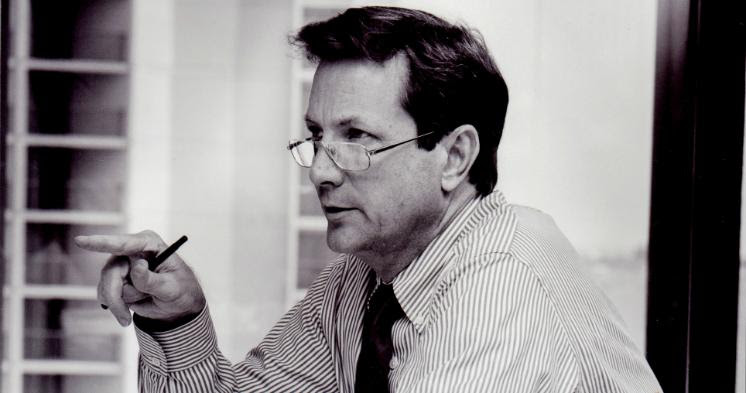 After leaving behind a rich legacy and long list of accomplishments as mayor of Arlington, Richard Greene continues to live his American Dream in Arlington alongside his wife, Sylvia.

After more than a decade as chairman of the city’s Planning and Zoning Commission and as Mayor Pro-Tem, Greene was elected mayor of Arlington in 1987. Some of the key milestones of Greene’s tenure as mayor include leading initiatives to keep both the Texas Rangers and General Motors in The American Dream City.

When competing cities attempted to convince the Rangers to leave Arlington in 1989, Greene developed a winning plan to build a new ballpark for the team as part of a proposed public-private partnership. Arlington voters overwhelmingly approved the plan in 1991, the largest-ever voter turnout in a local election.

During the recession of the early 1990s, General Motors put the Arlington plant on the list for possible closure. Greene mobilized the local community, the Texas governor and the area’s congressional delegation to assist in a successful campaign to convince GM that the plant should be re-tooled. Today, the Arlington Assembly Plant is the world’s only producer of the company’s full-size SUVs and the most profitable plant in the company.

Richard Greene’s tenure as Arlington mayor ended in May 1997. In honor of his many years of dedicated public service and passion for the environment, a six-acre linear park at 1601 E. Randol Mill Road bears his name as Richard Greene Linear Park. The Texas Rangers also named the section of grass located behind center field “Greene’s Hill” at Globe Life Park in Arlington. The Richard Greene Scholars Program for high school seniors was also established by the Rangers in honor of his dedication to youth and education.

Mayor Greene continues to be actively involved in the community, serving as an adjunct professor in the UT Arlington School of Urban and Public Affairs and a columnist for the Star-Telegram. He’s also a director of the River Legacy Foundation and serves on the board of both the Arlington Chamber of Commerce Foundation and the Salvation Army Youth Education Town Center.

You can read more about former Arlington Mayor Richard Greene’s long list of accomplishments during his time in public office on the City’s History of Arlington website.