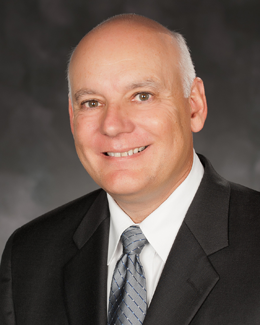 Next at Arlington on Tap: THE answer

The talk: Community Colleges: THE answer.

“Even President Trump has been chiming in lately about the role of
community colleges in developing a skilled workforce, but I Coppola has been a
regional and national leader on that particular topic for a couple of decades,” said
Mark Joeckel, a founder of Arlington on Tap along with former Arlington Star-
Telegram Publisher O.K. Carter.

Before joining TCC, Coppola worked with both Lone Star College and
Dallas County Community College. He’s a former recipient of the Innovator of the
Year Award in higher education, as well as the winner of the national Excellence
in Teaching Award.

Carter, himself a former TCC trustee, said far too few people were
acquainted with community college advantages, ranging from early enrollment and
credit while still in high school to access to a multitude of well-paying vocational
jobs through either certification or a two-year associate’s degree.

“Both parents and their children can saddle themselves with enormous debt
in the tens of thousands of dollars even if they’re attending a conventional four-
year public college or university,” Carter said. “By contrast it’s entirely possible to
attend a fully-accredited community college full time with tuition and books for a
thousand bucks a semester, so it makes dollars and sense to attend a community
college first, even if the idea is to eventually transfer to a four-year college.
“We also live in a workforce environment where constant retraining is often
necessary even for older member, sometimes just requiring a course or two – or a
certification — to cash in on job opportunities with higher pay. So, Coppola is
correct – community colleges are the affordable, accessible answer to a lot of
career dilemmas.”

Coppola will deliver what he promises will be a “scintillating” review of the
possibilities in 30 minutes or less.