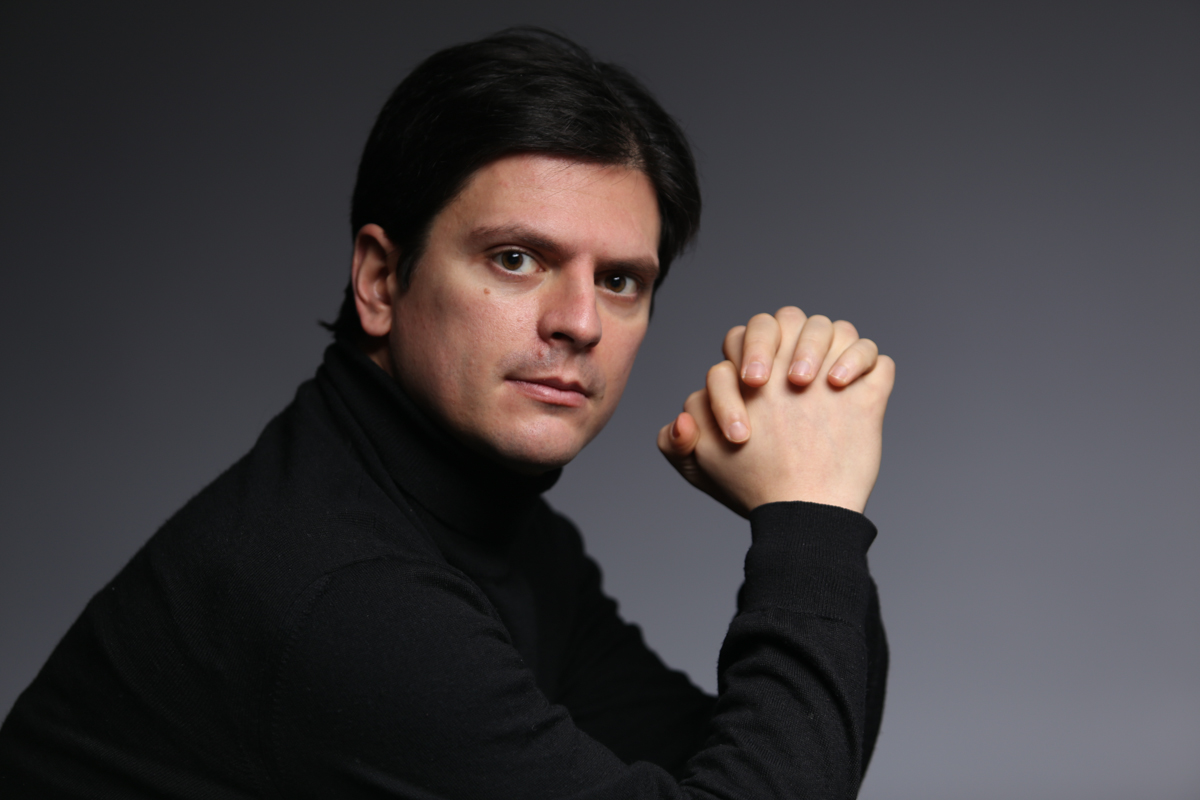 Composers have always used imagination inspired from nature, so it is no surprise that many have picked up their pens (or their quills!) to give us musical depictions of the fascinating creatures with whom we share the planet. Throughout the 2016‐17 Season, Symphony Goes Wild, the talented musicians of Symphony Arlington will offer the most delightful and entertaining of these philharmonic fauna, from the smallest Mussorgsky’s Song of the Flea, to the largest Hovhaness’ And God Created Great Whales. Our musical zoo will include horses (Copland), lions (Rorem), elephants (Mancini, of course!), bears (Haydn and Bartok), Vaughan Williams (wasps), and Respighi (snakes!). Plus, familiar favorites like the murmuring insects and serenading birds of Beethoven’s Pastoral Symphony, along with the charms of Saint-Saens’ Carnival of the Animals.

Born in Bulgaria in 1981, Ivan Donchev began his musical studies at the age of five. Three years later he gave his first public recital and won his first international competition. In 1993 – at the age of twelve – he made his concerto debut with Burgas Philharmonic Orchestra performing Haydn’s Piano Concerto in D. In 1997 he has been awarded by the city of Burgas with the honorable prize “Talent of the year”.