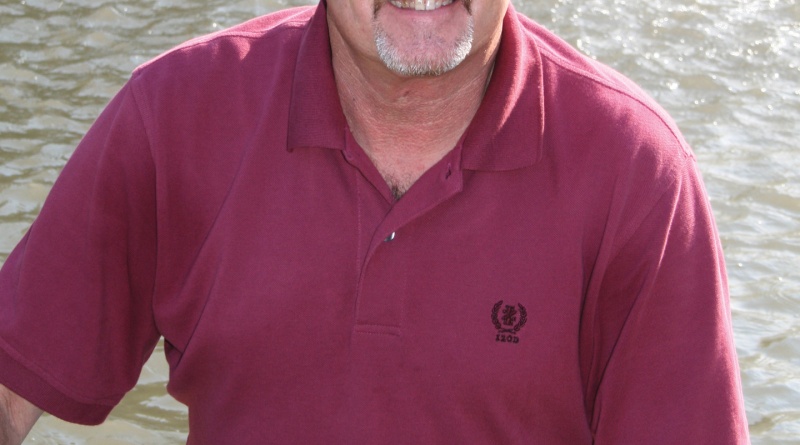 This will likely date me a bit, but I have proudly boasted to anyone who would listen since 1973 that “Abandoned Luncheonette” is one of the better albums in the history of great albums. So, you might wonder, what is “Abandoned Luncheonette” and why should anyone care about the lightly regarded Yale Youngblood’s Top 40 Hits from Coast to Coast? Well, I have nothing on the latter point, except to say that I like to rank things – movies, songs, records, natural disasters, etc. (by the way, tsunami is the most awesome, if just because it goes by the name “tsunami”).

But about that album … well, consider this: Daryl Hall and John Oates were but pups in the music business when they cut their second record, an eclectic mix of folk, blues and rock, and every song on the album served notice that the duo would find a place among rock/pop’s elite some day. Indeed, that happened – no other two-person performing act has sold more records than Misters Hall and Oates.

Hence, we, the folks who live and work and find entertainment in Arlington, should circle the date of May 23. Better yet, we should circle the lawn chairs around the big stage at Levitt Pavilion Arlington that evening, when John Oates performs to help ensure that dozens of other “would be” Hall and Oateses get their chance to share their talents at the venue in the future. The pay-for concert helps foot the bill for the Levitt’s free performances, which begin this month and continue through the fall.

If you’re curious, even the slightest bit, as to what the Levitt is all about, please turn to our preview story on the 2019 concert schedule on page 50. If you’ve already become a bona fide Levittite, you know that, no matter the night, no matter the artist, the evening will be well spent if it’s spent listening to music under the stars.

But we’re not stopping there in this issue. Two pages later, we’re also spotlighting the May schedule at another local venue that brings the goods: The LOT Downtown in Mansfield.

Yep, this area is blessed to have two of the finer purveyors of great music and entertainment found anywhere. Get this, though: They’re found here! I’ve been told that you should treat the exclamation point as if you have but three of them to use in your lifetime. I just used one, so that’s how big a deal I believe it is that our fair burg, and it’s neighbor to the south, routinely introduce and help folks become reacquainted with musical talent that touches hearts, moves souls or simply inspires feet to dance.

John Oates did all three, some 46 years ago, when he and his buddy Daryl Hall wrote and produced an album that convinced a North Texas teenager that, sometimes, there is a bit of heaven on earth, if you just listen for it. Over the next few months, there’s a bevy of musical artists longing to do the same. And, trust me on this one, someday someone will claim years later that he saw the greatness coming, even way back when.