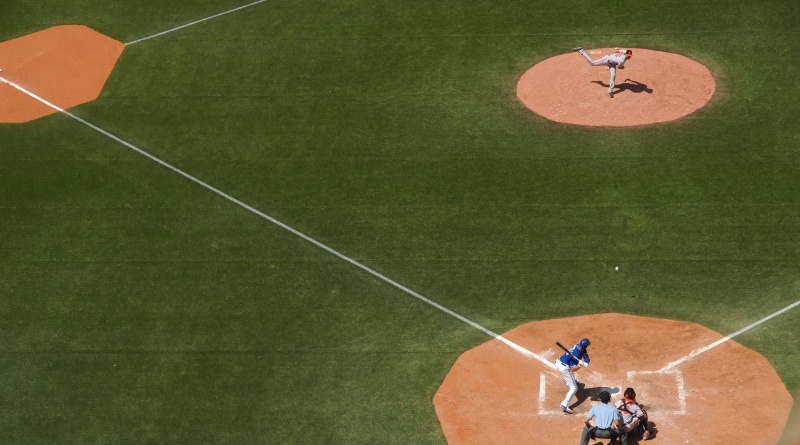 For those keeping score at home,

the first Major League Baseball All-Star Game was played on July 6, 1933 at Comiskey Park in Chicago. At least, that’s what the Baseball Almanac says, and if you can’t trust the Baseball Almanac … OK, you can trust it. It’s not quite as treasured as the original baseball book – where in the big inning, Eve stole first, Adam stole second, and they were both thrown out at home – but it knows the score, so to speak, on the history of The Great Game.

Here’s some more All Star trivia, from the same source: All-Star teams were originally selected by the managers and the fans for the 1933 and 1934 games. From 1935 through 1946, managers selected the entire team for each league. From 1947 to 1957, fans chose the team’s starters and the manager chose the pitchers and the remaining players. From 1958 through 1969, managers, players, and coaches made the All-Star Team selections. In 1970, the vote again returned to the fans for the selection of the starters for each team and remains there today.

Had MLB (that’s short for Major League Baseball) consulted the brain trust at this magazine, it would have discovered the wisdom in fan selection from the get-go. That’s what we did three years ago, when we introduced what is now our most popular staple – and decided to name the winners of our “fan” poll Arlington Area All-Stars.

In the inaugural ballot,

some 30 area providers of products and services were recognized by our readers as the best – or, at least, favorite – at doing what they do. And each was awarded one of those “well done” plaques that they proudly display at their businesses and practices.

This year, we probably should have added a category for plaque makers, because someone is going to be super busy – and super successful – in the next few weeks, cranking out nearly 200 of the awards, which will be presented to winners and runners-up in some 90 categories.

Just as we’ve grown over the past three years, so, too, has the amount of mail in our various virtual “suggestion boxes,” much of it devoted to nudging us toward adding another service or product field to pay homage to the leaders who weren’t given a chance to be All Stars during the past two Augusts.

Like the leaders of Major League Baseball (that’s long for MLB), we listened to the fans. And we decided to “spread the love” to a host of new favorites, while still giving the old favorites a chance to be favorites once more. Spoiler alert, though: There are a few changes atop the leaderboard in some of the categories this year, as you’ll discover in the section that begins on page 34. And there were more voters than we could have imagined, when we came up with the All Star idea during the magazine’s genesis. For those still keeping score at home, we call that a home run.