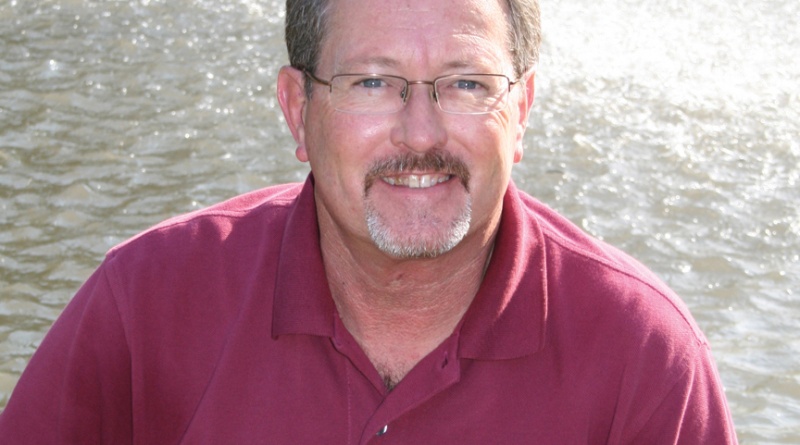 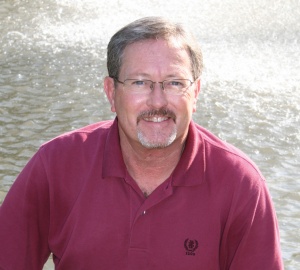 It is January, which guarantees at least three things will happen in the next few days. One, I’ll declare that it’s time to dedicate time/effort to improving something about myself because such declarations are mandatory at the turning of the calendar year. Two, I’ll forget that the calendar year turned and write “2017” on the date line of a check. Three, I’ll wonder just who is that man peering back at me from the mirror.
I used to take just the first two actions on an annual basis, but because my parents wrote “1956” on the date line of the check they gave the hospital shortly after my birth, Mirror Man’s role in my story has evolved from supporting player to one of the lead characters.
I’m not complaining, mind you. Who wouldn’t revel in the notion that once you hit the age jackpot, your “going out to eat” meals become slightly less expensive? And there’s something gratifying in the fact that more and more people are calling me “Sir” these days. I’ve even reached the point where young women open doors for me, so apparently I’m not just a knight; I’m royalty.
Which leads me to these New Year’s decrees, which, if you don’t want to rankle the Earl, should be enacted immediately:
• Before you do anything today (any today), tell the first person you see in the morning that you love and appreciate him/her. Then give him/her a hug. Repeat the process at the end of the day.
• Take time to consider that the colors of the United States flag are red, white and blue. And that those colors have complemented one another triumphantly for more than two centuries. For some reason, our colors du jour have become either red or blue, as in red oil and blue water. I much prefer the United States of America to whatever it is we have now. I suspect we all do.
• Sometime today, literally stop and smell the roses. Check a solunar table and drop a fishing line in the lake during peak strike time. Make plans to watch the sun both rise and set. Call someone you haven’t talked to in years. Read a story to a child. Volunteer to help someone, somewhere. All of these things will make you – and the collective us – better.
• Don’t be afraid to yield every once in a while. It’s not a sign of weakness; it’s just the opposite, as a matter of fact.
• When you stop to eat with family or friends, enact the “no phone rule.” I get it – technology is grand. But relationships are grander. Trust me, they are.
• Be wary of the person who says, “Trust me.” (Unless he’s decreeing no phones.)
• Contemplate this final plea, founded on an unequivocal precept: We all have a starting point and an ending point. What we do between them will determine the value of our lives.
• (Bonus edict) Live a worthy life.