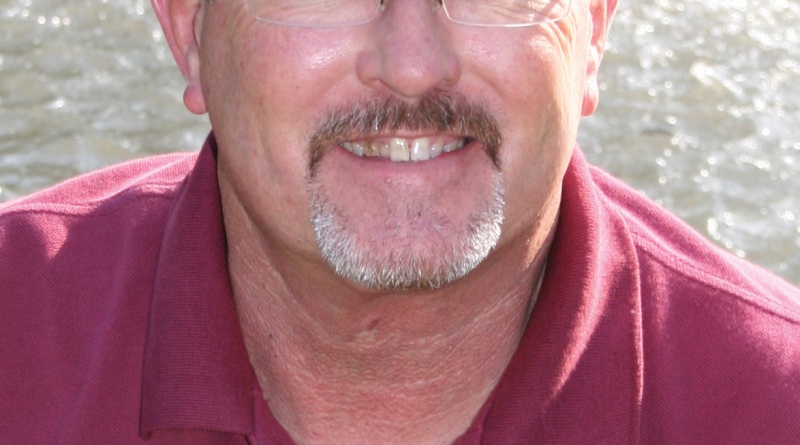 If you live, work or often play in or around Arlington, you’re a character in a special chapter of local history. Over the six-plus years that we’ve produced this publication, I’ve marveled at the victories our fair burg has achieved, many of which I can see as I walk from my car in the parking lot a few feet away from my workplace to my office.

Said station is in the heart of Globe Life Park. When I started this job, it was the venue that had the distinction as home of your Texas Rangers. Now, another Globe Life entity is about to take up that mantle, and the steady progress of its construction has been amazing to watch. One day it was a hole in the ground; a few years later, it’s on the brink of becoming one of the more spectacular sports arenas in the country.

Before the initial layer of foundation of that structure began to dry in the Texas sun, another great complex a few feet away had its coming out party. Texas Live! was immediately acknowledged as a crown jewel for the city – and that was before the Live! by Loews hotel began its steady climb toward the sun.

When you take in the view from a window on the top floor of that elegant structure, you’ll see what’s going on a few miles away in downtown. Sure, right now you’re ruing your decision not to avoid driving on Abram Street as you make your way through that part of town. But all that road construction represents the means to significantly positive end: a state-of-the art thoroughfare that will grant convenient access to commercial and residential earmarks, the likes of which this city has never seen before.

Many of them are already up and running, the construction be darned. Others are concepts that are about to become restaurants and shops and dwellings. The sum of all the parts – complete, in the works or on the drawing board – will be the downtown city leaders have long imagined, but only now can believe will become reality.

Meanwhile, in the midst of all the unprecedented development – which, frankly, can alter a city’s demeanor, if its residents aren’t careful (see the way our neighbors to the east and west handle 5 o’clock traffic) – we’re making it a priority to laud kindness every day of every week of every month of every year.

It started as something we would do, and we’ve done it enough now that it has become something that we are. There aren’t very many residents of cities or areas anywhere who are collectively, intentionally kind. Ours are, and anyone who has a cause to visit the Arlington area leaves the stay better for the experience.

I write all that to say this: During this holiday season, when you pause to count or recount your blessings, you definitely can include your Arlington experience – whatever it is – among the things that matter. And that matters a lot.