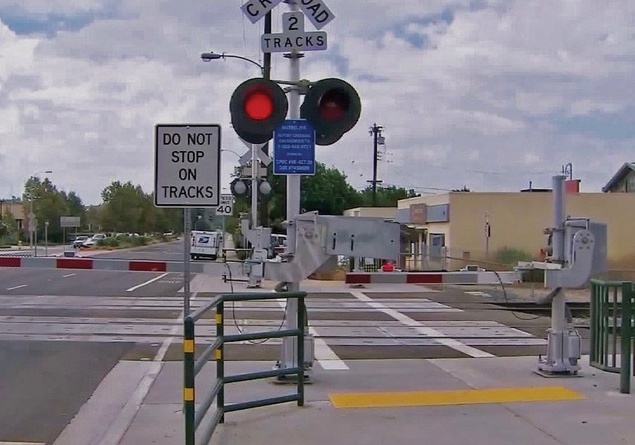 A version of the early development of Arlington provides an explanation of how the city’s core came to be where it is, and it’s all about the railroad that traverses the city from East to West.

The story tells of early plans for the railroad that had it passing through the Johnson Station settlement that today approximates the intersection of South Cooper Street and Mayfield Road. The community got its name from the stagecoach stop that was there at the time.

Those settlers raised objections to the disruption that locomotives pulling trains through their community would cause. So, officials of the railroad, seeking to cooperate with public desires, decided to move their route about three and a half miles north to where it is today.

The result, like so often the case across the country, was to see the town develop around the hub of a depot serving passengers and the shipment of agriculture and other goods to and from markets.

If we fast forward from then to now, we find the transformation of “old” downtown Arlington into a vibrant, expanding urban center adjacent to UT Arlington’s 43,000 students and a growing roster of residents populating new housing developments with more to come.

Through the middle of it all are those two railroad tracks used by more than 50 daily trains – and that number, along with their expanding lengths, will grow.

Understandably, pedestrians and cyclists find crossing those tracks to be somewhat daunting, and some just won’t attempt doing it in competition with vehicles using the roadway, much less concerns about the trains.

That means merchants, entertainment venues, and eateries aren’t enjoying the full benefits of the expanding activity downtown. Those on the North side of the tracks may not be able to attract people who have left their cars and trucks on the South and vice versa. While a pedestrian bridge or underpass would be a great solution – there is such a facility under the tracks at West Street – the cost to install one or more at other intersections is high and may not come about anytime soon.

There are, however, other solutions, and the Railroad-Highway Grade Crossing Handbook published by the U. S. Department of Transportation fully describes them, with abundant illustrations.

Among the solutions found there, the ones that best fit Arlington’s challenge provide for clearly delineated sidewalks adjacent to streets, pedestrian gates and fences installed on the curbside edge, abundant signage and rubber mats that facilitate stepping across the tracks.

Maggie Campbell, President and CEO of the Downtown Arlington Management Corporation, is pursuing collaboration with the city and Union Pacific (operators of the largest railroad system in the country) to address such crossing improvements at Center, Mesquite and East streets.

The one at East Street could be a pedestrian only crossing for the time being, as the street now ends at the railroad on the South side and at Front Street on the North.

That brings us back to the early history described above. Railroad industrialists worked out a solution with those early settlers long ago, and that same spirit of cooperation could be a guide to today’s challenges.

A successful outcome would significantly facilitate the full potential of the economic opportunities for downtown and a higher quality of life for all its residents and visitors alike.

Richard Greene served as Arlington’s mayor from 1987-1997 and currently teaches in UT Arlington’s graduate program in the College of Architecture, Planning and Public Affairs.