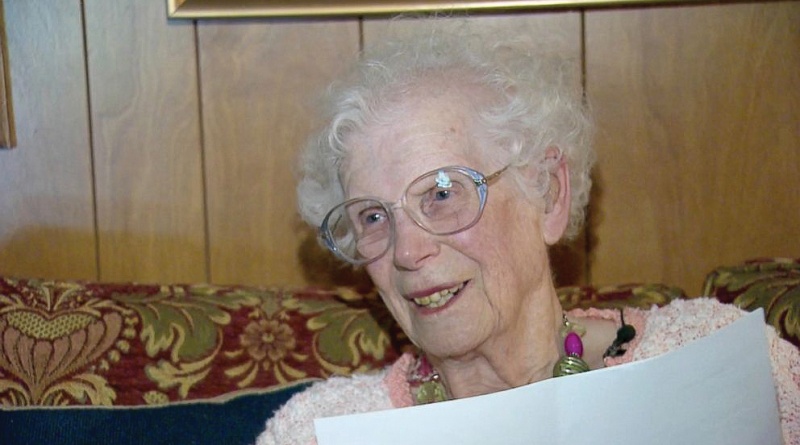 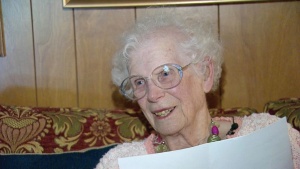 This month, while a national populace collectively celebrates the notion of independence, one member of the local community will be reveling in something that might be equally significant. Helen Maddox, by most measures the matriarch of Arlington, turns 104 years old on July 28 – and she is extending an open invitation to anyone who has the time or inclination to join her from 2-5 p.m. on July 27 at the Arlington Woman’s Club (1515 W Abram St.) for the party.

“Who’s invited? Anyone, everyone,” she says a few weeks before her big day. “I’ve been so blessed over the years to have loads and loads of friends who keep in touch. I’m hoping they all can make it to my party.”

Maddox was born on July 29, 1914 and came to Arlington to live in 1956. Almost before she could completely settle in, the longtime city activist began changing the city for the better by joining the Arlington Beautification Committee. Over the next three years the venture was so successful that Maddox was invited to join Mayor Tom Vandergriff on a trip to Washington, D.C. to receive an award for implementing the nation’s best beautification effort.

For the next six decades-plus Maddox remained not just a noted civic leader, but a friend to literally thousands of people, who appreciated her inspirational work ethic and keen wit.

To give you an example of Maddox’s can-do spirit, she was featured first locally, then nationally, a couple of years ago when she renewed her driver’s license – at 102 years of age.

“Oh, yes. I still have my driver’s license,” she says. “I still can drive, but I haven’t driven too much lately. I’m lucky that I always seem to have someone who steps up to volunteer to take me where I want to go.”

She still routinely walks “and so forth” to remain spry, although she says she is tempering her enthusiasm over the upcoming celebration. “I want to be excited, but I have to watch my blood pressure,” she says.

Asked the key to her longevity, Maddox says the answer is simple: “I love people. That’s the main thing. I’ve always been very interested in people. I still call people and send cards and keep in touch however I can. I believe everybody should help one another. God put us on earth to help people. Let’s do it!”