by ArlingtonToday Magazine
in Arlington News
0 0
0

Country music superstar Chris Stapleton will headline the first event at the new Texas Rangers baseball stadium, Globe Life Field. The All American Roadshow will stop in Arlington on March 14 and will feature special guests Willie Nelson & Family, Jamey Johnson and Yola. The music will begin at 6 p.m. 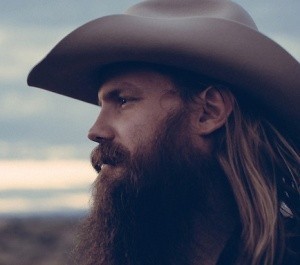 Presented by Live Nation, this blockbuster concert set will be highlighted by a performance by Stapleton, whose 215 debut album, “Traveller,” reached No. 1 on the U.S. Billboard 200 and was certified triple platinum by the Recording Industry Association of America (RIAA).

Willie Nelson & Family features the legendary performer, who has released 69 albums since 1962.

Raisin in the Sun

In a nutshell: This classic drama portrays a few weeks in the life of the Youngers, an African-American family living on the South Side of Chicago in the 1950s. This landmark play was the first play on Broadway written by an African-American female, Lorraine Hansberry.

Events at The LOT Downtown

In a nutshell: This month, The LOT Downtown will present the movie “Toy Story 4” on March 7 and a concert by Josh Weathers on March 14.